An introduction to spectrum refarming
Jul 28, 2022

How the format of spectrum auctions is evolving
Jul 25, 2022

A number of organisations have developed methods of transmitting and receiving at the same time on the same frequency. These ‘full duplex’ technologies promise a doubling in capacity, but perhaps all is not so rosy.

So far, at least two organisations have developed technologies which theoretically allow a radio transceiver to transmit AND receive on the same frequency at the same time.  Such ‘full duplex’ technologies are becoming all the rage because in theory it means that each and every frequency could be used twice – once to receive and once to transmit – without the radio transceiver interfering with itself. 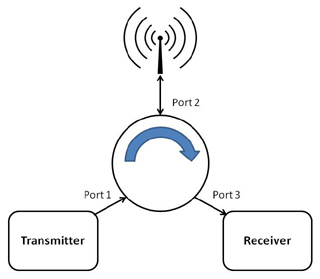 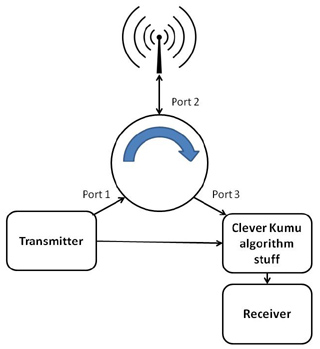 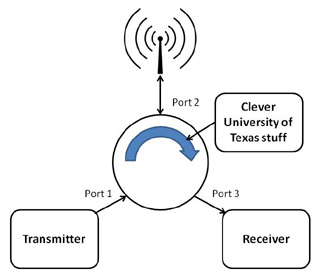 The solution proposed by the University of Texas ‘tunes’ the circulator to improve its performance sufficiently to reduce the transmitted signal far enough to allow the receiver to operate.

There are concerns that these techinques may use a lot of power which, if they are to be implemented in mobile, battery powered, devices, is not a good start.  However, like all technologies, unless there is some fundamental, physical reason that they need high power (such as needing ultra-linear class-A radio frequency amplifiers) it can be assumed that the power requirements will fall as the technique is developed.

But there seems to be a far more fundamental flaw in the whole idea of full-duplex, single-frequency operation (i.e. transmitting and receiving on the same frequency).  Take a base station.  If it could receive on the same frequency on which it was transmitting, what would it hear?  Why, all of the other base stations which were sharing the same frequency, of course.  And all of them would produce a much stronger unwanted signal than the tiny mobile handset that it would ideally like to hear.  And it’s not possible to cancel the interference that other base stations would cause because of the constant variability of radio propagation between sites and thus the unpredictability of the interference they would cause.

What about at the mobile handset?  If it could listen on the frequency it was transmitting on, it would hear any other nearby mobile handsets.  Hardly a compelling benefit!

The real benefit of these technologies might be to reduce the ‘duplex’ gaps that are currently necessary between the transmit and receive frequencies used by most mobile networks.  Such networks use a ‘pair’ of frequencies, on one which the base-station transmits, and one on which the mobile handsets transmit.  Between them is a gap which is there to prevent the base-stations from receiving interference from their own transmitters on immediately adjacent frequencies.  Likewise the gap does the same job at the mobile handset end.  If it were possible to cancel out the impact of the transmitters, this duplex gap that could be removed.

PolicyTracker Blogs
Trust in market mechanics—how spectrum policy differs in the US
Industry hopes 6G will not be targeted by conspiracy theorists
Video preview of the Understanding Modern Spectrum Management training course
ITU deputy secretary candidates agree on the big issues – but how will they tackle them?
So tell me what you want, what you really, really want
More from blog...